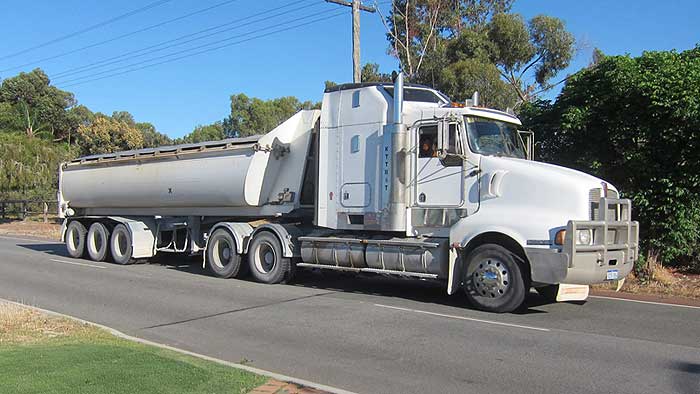 Being a property owner on Park Street, Henley Brook for the past 33 years Mr Murray Severn said we are all now feeling very entrapped by the continuous number of heavy haulage trucks travelling along Park Street which is meant to be a quiet rural street. The trucks are being used by developers to accommodate the land fill requirements for their project sites on Woollcott Avenue.

“I have been advised that up to 100 trucks are being used for these projects through to January 2017 which are all making multiple pick up and deliveries during the day starting at 6:00am. The trucks are shaking the foundations of our homes causing damage and we are in fear for our lives just to go for a walk, cycle or horse ride!”

“The entire Brabham development has been a works-in-progress for several years and during that time we have seen trucks exceeding the speed limit, trucks running each other off the road, truck collisions and rollovers, ALL on Park Street – and still no intervention by Council.” 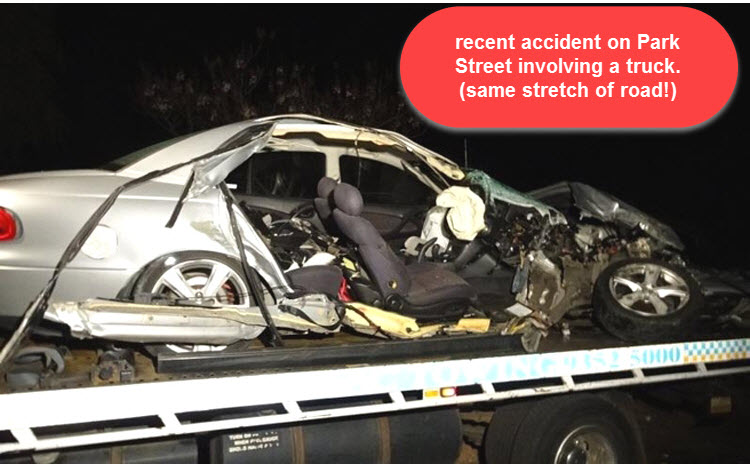 “To really add insult to injury the current project sites are on Woollcott Avenue and not on Park Street. Therefore, the trucks should be staying on the main roads by travelling along Gnangara Road to West Swan Road to Woollcott Avenue. Or, Lord Street to Youle-Dean Road!” 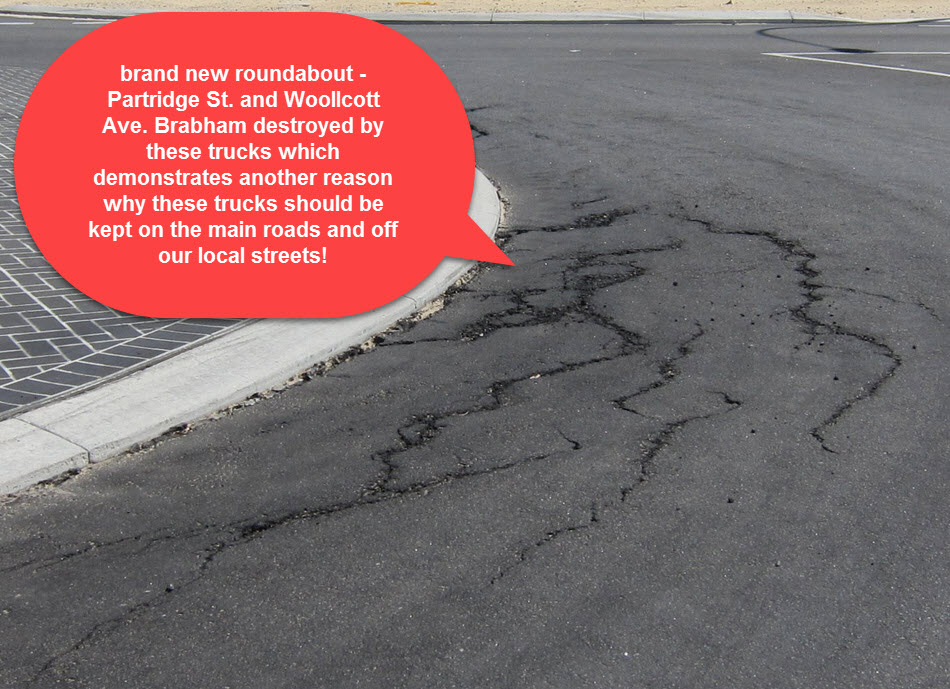 “These development companies are owned and managed by some of the richest people in Australia who are only getting much richer from these development projects at our expense. Their arrogance towards our community is down right offensive! Given the many complaints over the years it is very clear the City has not supported local residents and ratepayers by insisting that the trucks stay on the main roads or risk having their development application cancelled – a condition that could have easily been written into the development approval.

It is a real concern when City of Swan staff cite the argument that using the main roads will increase operating costs for the developers. To priorities developer operating costs over community safety is totally inexcusable and these people should be reprimanded from the highest level. In fact, the inaction and gross mismanagement by the City of Swan has effectively made Park Street and our properties a part of the construction sites!”

“Enough is enough, we want our street back!” Mr Severn said.

This entry was posted in City of Swan, Community, Roads. Bookmark the permalink.