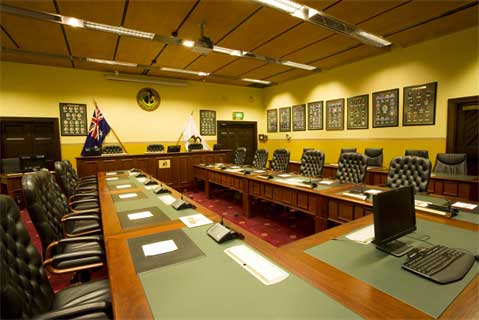 Auditing laws which raise the standards of accountability for local governments to a level more consistent with public sector departments and agencies have been passed in State Parliament.

The Bill will enable the Auditor General to audit council finances and performance and ensure that Western Australians benefit from local governments that are accountable, transparent and responsible.

Under the legislation, local governments will be required to publish their annual reports including audit reports on their websites, improving access to the financial position of individual councils for ratepayers.

A new category of audits that will examine the economy, efficiency and effectiveness of programs and organisations, including compliance with legislative provisions and internal policies, was also introduced under the new legislation.

The legislation follows recent Corruption and Crime Commission investigations into a number of local governments for allegations of serious misconduct and corruption.  It also responds to recommendations made by Parliament’s Public Accounts Committee.

“The passage of this legislation is an example of the McGowan Labor Government’s commitment to restoring public confidence in the local government sector.

“The Auditor General is best placed to identify systemic financial issues in the sector, and can assist the sector in developing strategies to address these.

“WA communities will now be better able to benchmark their local government’s overall efficiency and effectiveness, as well as having access to a truly independent assessment of a local government’s performance and financial position.”

This entry was posted in City of Swan, Community. Bookmark the permalink.