Shake-up to change the face of councils 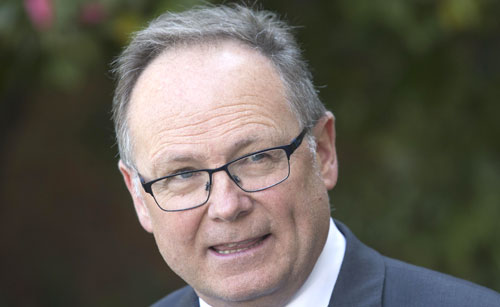 Mayors and councillors could have salaries and allowances increased or slashed depending on their training and qualifications as part of changes being considered by WA Labor to shake up local government.

The idea comes as the State Government looks for ways to bring greater diversity to local government, with a report showing councils are dominated by “white, elderly males”.

The Government is also set to look again at the culture of gifts and “contributions” showered upon councillors, often from property developers and big business.

Local Government Minister David Templeman said councils needed to find new ways of attracting women, younger people and individuals of varied ethnicities to serve if they were to be truly representative of their communities.

He pointed to a study by researchers at the University of WA which found just 33 per cent of people elected to WA councils were women and 60 per cent of councillors were aged over 55.

“This census confirms that the white elderly male, or what some refer to as the ‘male, pale and stale’ stereotype prevails within the real world,” the UWA study concluded.

The report suggests councillors be required to undertake a minimum number of accredited training courses so they were aware of their duties and responsibilities.

“Minimum training is important,” Mr Templeman said.“You could link that of course to remuneration … you don’t get your top level maximum amount unless you have done your minimum requirement.”

As part of long-promised changes, the Government wants powers to sack councillors. Currently, it can only remove an entire council for poor performance.

This entry was posted in City of Swan, Community. Bookmark the permalink.