Thank you for the opportunity to comment on the additional abstraction sought by the Water Corporation from principally the Gnangara Mound and a lesser amount from the Jandakot Mound.

We will limit our submission to the Gnangara Mound additional abstraction as this is the supply that we use and know well.

As you know the Gnangara Mound is under considerable stress with monitoring wells showing annual declines in water levels. For some bores this trend is now evident for over 30 years.  It is not in the best interests of the Mound and its users to allow for one user to have additional allocation in a system that is already abstracted beyond recharge. 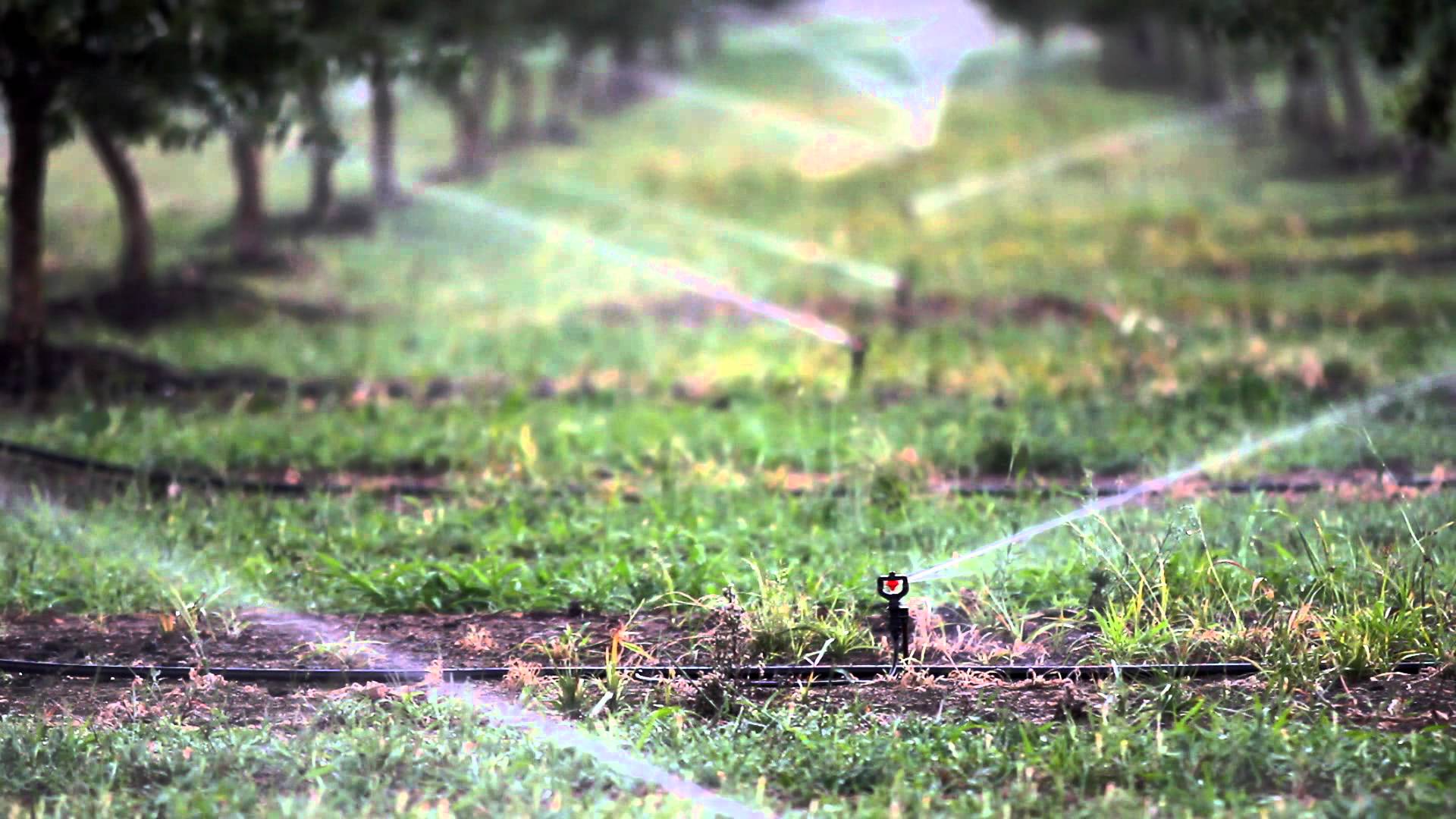 Our water supply in the Swan Valley is almost all ground water and we too are seeing a decline in water levels over many years and this has caused many of us to place pumps deeper in the bore and increase pump horsepower to run the same irrigation systems. Additionally here being on the edge of the Mound the aquifers narrow and some do not even exist in some areas. This exaggerates the effects of groundwater head loss  to the point where we now have some bores going dry, others suck air and water and some have gone saline (superficial) and this may well be because the saline Swan River is being drawn into stressed aquifers.

Water allocation in the Swan Valley also needs and emergency allocation during years of below average spring and summer rainfall. We all know we will be denied but the political imperative will allow Water Corporation preferential treatment. This is unjust but would require a political solution to make any change.

We are also under allocated for the crops and areas we grow. A good example is table grapes with5,000Kl allocated by DoW but recent research shows that 7,000 Kl is needed.  The case for higher allocations has been made and denied on the basis “there is no more water”.

The Gnangara Mound is in decline with abstraction exceeding recharge and this additional allocation cannot be supported. There is no opportunity for recharge over this short time frame. Permanent damage to the aquifers of the Mound is a possibility and will be shown as ground level falls (centimetres and unnoticed) in some areas.

Not supported and strongly objected.

The principal of this proposal is agreed to and is one of the future supplies of ground water. The recharge is however in the far west of the Mound and this is where the extra water taken must come from.  To take water from the eastern areas of the Mound will not take the recharge water and will further decline water levels in the east.  To take the full amount of the recharge will also add to water level decline because some of the recharge water will be lost to the system, that is you can’t abstract the same amount as recharged. Some of the water to be taken is from shallow aquifers that have not been recharged using the recycled water and this will further decline and damage these aquifers.

A better alternative would be to directly use the water rather than recharge it as it meets all standards. Again we run into politics and can’t directly use this water. The government needs to promote the use of treated water and not waste money and water (system loses) to be popular at our expense.

Proposal Three for an additional allocation of 13.05 million cubic metres from the Gnangara Mound 2016/17.

This proposal is objected to and must be abandoned at this time. A further decline and damage to the aquifers will result should recharge be below needed. Should we get heavy rains and substantial recharge evets next winter then this proposal should be reinvestigated then.

Not supported and strongly objected.

In closing we find the allocation of additional water from a stressed system undesirable and with the potential to damage the aquifers. The additional allocations must not be granted.  Using good science the proposals one and three would not be considered but have no doubt been subjected to political interference. Should the additional allocations be granted then the ground water levels will decline further and two things must then happen: 1) the government must compensate affected Swan Valley farmers for the cost of bore modifications to compensate for low water in bores and for bore going saline and 2) The Water Corporation must within a short number of years have a reduced standard annual allocation so that the extra allocation water proposed here is replaced in the Mound to assist its recovery.

The long term solution is for Water Corporation to expand its capital works program and expand desalination, recycled and extend bore fields to the north of Perth where suitable aquifers exist. The slowness of Water Corporation and the state government to act in a timely way to increase supply and protect future needs is the cause of the decline of the Gnangara Mound.

If the government is really interested in Swan Valley tourism and its future potential as a state icon then it needs to assist the valley in many ways including water supply.

This entry was posted in SVPA Submissions, Water. Bookmark the permalink.